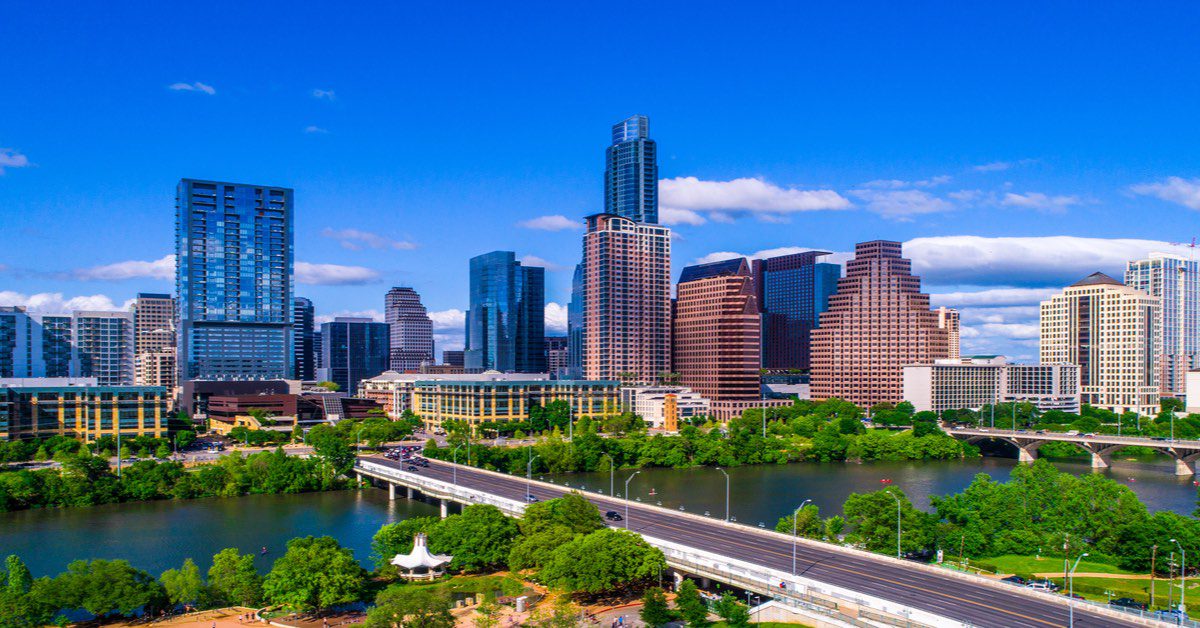 Are you thinking about moving to Austin TX and want to know more about the city? Let us briefly tell you about it here.

Austin, Texas, is the best place to live in the Lone Star State. Not only does it have a thriving economy, outstanding work-life balance and year-round warm weather, but it’s also home to some of the best food and entertainment options in the country. As a result, Austin has been on several top ten lists for best places to live in recent years, and with good reason.

Austin’s live music scene has been ranked first in the nation for a few years now, and that’s because its music culture is so strong. It all started with a guy named Bill Ham. He had the idea to build a stage on top of his bar, The Broken Spoke, and feature live music by local musicians seven nights a week.

The stage was built in 1964, and it quickly became the talk of the town. People came in droves to see the bands play every night, and many joined them on stage to perform alongside them. The Broken Spoke inspired all of the locals and tourists.

A festival city Austin is. The University of Texas drives its youthful culture with the love of music and the great outdoors. Therefore, it’s no surprise Austin, TX is one of the top festival cities in the U.S.

South By Southwest, or simply SXSW, is a global springtime gathering celebrating the convergence of the interactive, music and film industries. Over 2,000 performers from over 60 countries perform. It is the University’s highest revenue-producing event drawing over 450,000 people.

Austin is known for many things, including its music, technology, and live music scene. But did you know it also has a food movement? Austin’s restaurants and food trucks are just as diverse and creative as the musicians and entrepreneurs that call Austin home.

Austin is a fabulous place for foodies. If you love food, then Austin is the place for you. In fact, Austin was named the best city in America by Bon Appetit magazine in 2013. However, there are so many restaurants to choose from that it can be hard to decide which one to try first.

Food entrepreneurs in Austin are doing more with less, which makes their success stories all the more impressive while offering great food for their customers.

The Outdoorsy Vibe of Austin

Austin is a unique city in that it intertwines its modern and progressive attitude with the old western spirit. The cowboys and the techies live side-by-side in Austin, creating a physical and digital culture dichotomy.

The status of Austin, TX as a major tech city continues to rise. In the past two years, Austin had 97 tech company relocations, and this does not even include new expansions by Tech companies already in Austin, such as Apple and Google.

In total, Austin, TX is home to more than 6,500 startups and established companies. Silicon Hills, west of downtown, hosts the largest concentration.

One of The Best Cities To Work

Austin is an excellent place to work. With an economy firmly anchored by education, state government and booming tech industry, According to a study by financial advisors from WalletHub, Austin, TX, is one of the best cities in the U.S. for job seekers. In addition, Austin is ranked first on LinkedIn among the U.S cities attracting those interested in new job opportunities. Inc. magazine rates Austin as the best place to start a business in the nation. Millennials are flocking to Austin more and more each day.

What Makes Austin the best place to Live in Texas?

Austin is a beautiful, vibrant city with a massive population of young people. It’s the home of South by Southwest (SXSW) and Austin City Limits Festival and has an intense music scene. Austin has everything you could want in a city: an active and thriving nightlife thanks to Sixth Street, one of the best bar scenes in the country alongside Rainey Street, some of the best restaurants in Texas, and plenty of incredible live music venues, including music halls like The Moody Theater, Stubb’s BBQ, Emo’s, and Stubbs Waller Creek Amphitheater.

Moving To Austin TX? Can We Help You Make Your Move?

Charles Moving and Storage continues to move people from all areas to the great city of Austin, Texas. Are you moving to Austin TX? Can we add you to our list?

Please feel free to browse our website to learn more about us and all of the moving services we provide. We have you covered in all aspects of the move, from supplies, packing, shipping, unpacking, storage and more. Contact Charles Moving and Storage to learn more.

GET A FREE QUOTE